0
was successfully added to your cart.

Semi-permanent make-up, also known as micropigmentation, is a form of temporary cosmetic tattooing which allows you to have long-lasting make-up, a popular treatment for time constrained men and woman, as it virtually cuts out the time of make up application.

What does it involve?
The procedure involves tiny particles of pigment being placed beneath the surface of the skin, much like a tattoo. This pigment will stay in the skin for a number of years, gradually breaking down and fading with time, although the longevity of the results will depend on your age and skin type.

Micropigmentation techniques have been refined in recent years and a wider selection of pigment colours have been developed so that technicians can create ultra-natural looks.

In addition to being commonly used for cosmetic enhancement to enhance the eyebrows, eyelids, lips and cheeks, semi-permanent make-up may also be used to create an areola (brown area around the nipple) after mastectomy or to disguise scars.

The technique can is also used be used for medical applications such as: 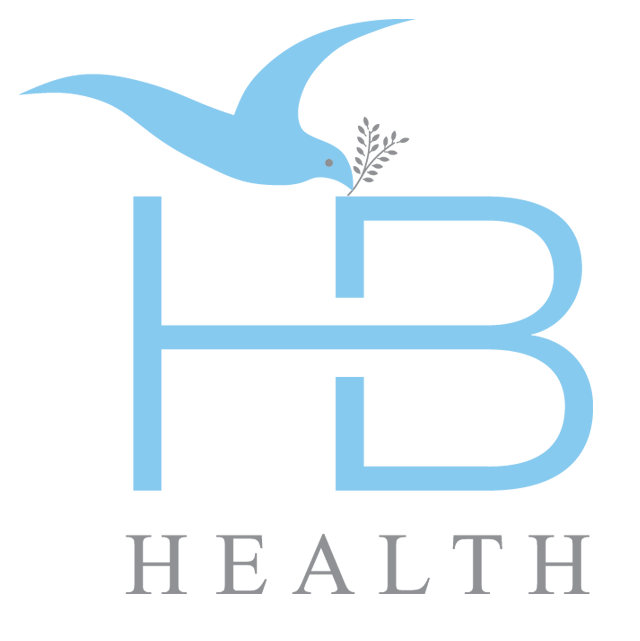